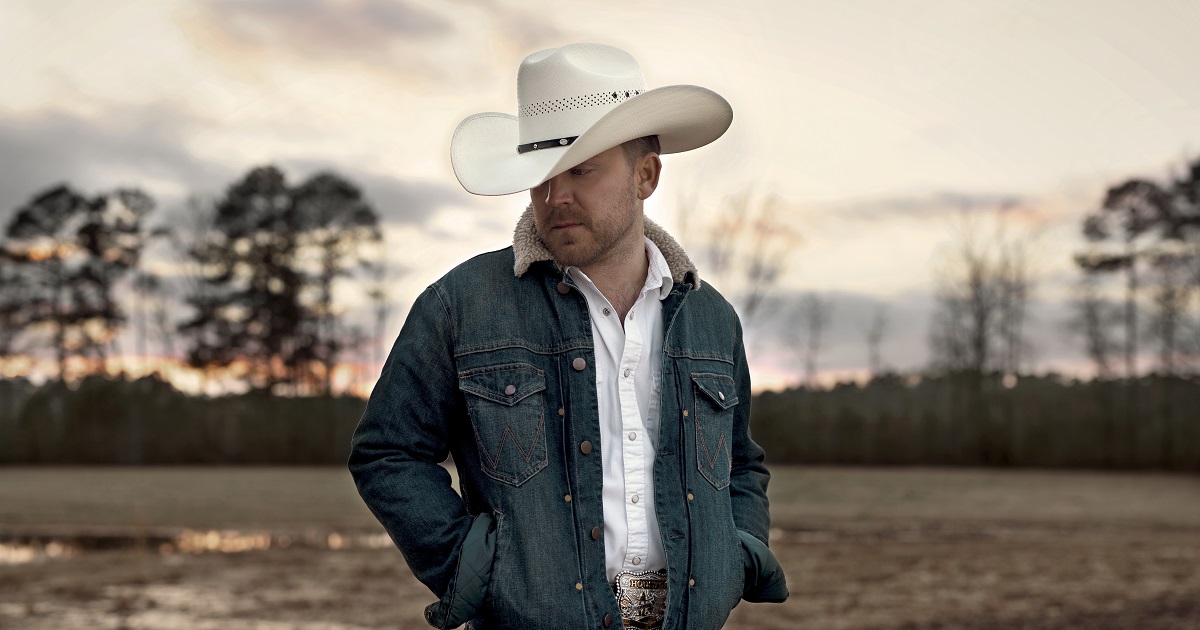 2003 – Farm Aid ’03 took place in Columbus, Ohio. The concert to help raise money for family farmers was organized by Willie Nelson, John Mellencamp and Neil Young – with all 3 performing, along with a bunch of additional artists, including Emmylou Harris, Hootie & the Blowfish, Trick Pony and Brooks & Dunn. The first Farm Aid concert was held back in 1985.

1985 – Rosanne Cash was at #1 on the Billboard country chart with “I Don’t Know Why You Don’t Want Me,” a song she wrote with her then-husband Rodney Crowell.

1977 – Crystal Gayle was at #1 on the US Country chart with “Don’t It Make My Brown Eyes Blue”.  In 1999, the song was recognized by ASCAP as one of the ten most-performed songs of the 20th century.