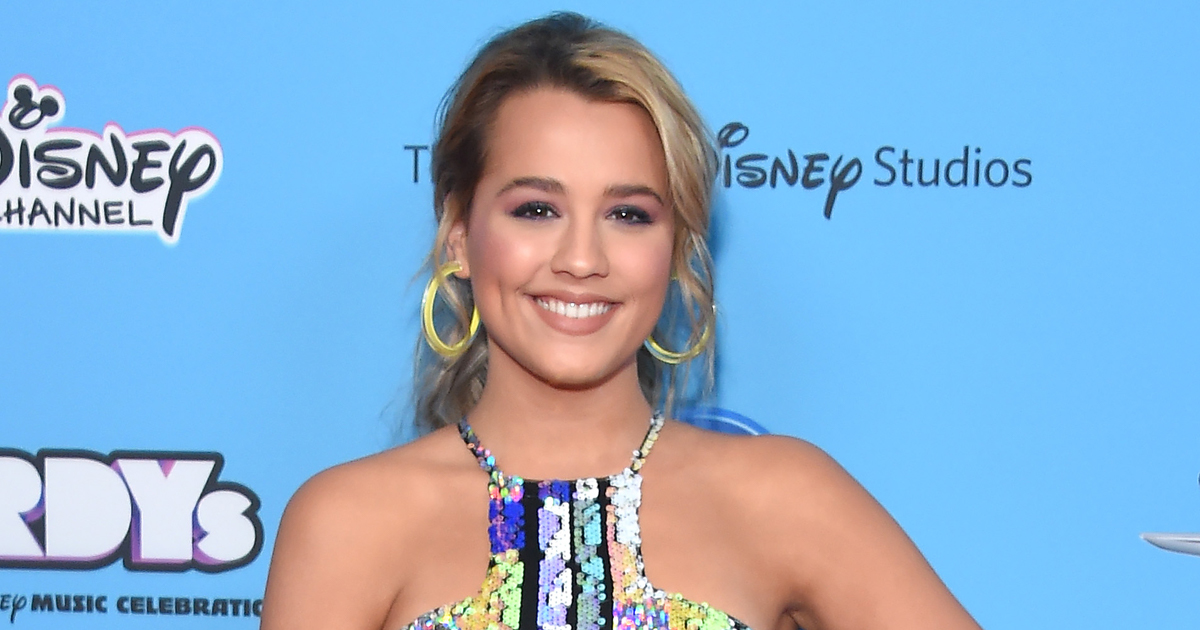 Gabby Barrett’s “I Hope” is No. 1 on the Billboard Hot Country Songs chart (streaming, sales and airplay-based) for the 14th week, which is the second-longest run by a solo female artist in the history of the chart. Only Maren Morris’ “The Bones” enjoyed a longer reign with 19 weeks atop the chart.

On Oct. 23, Gabby gave her fans a reason to rejoice this holiday season with the release of a stunning new rendition of “The First Noel.”