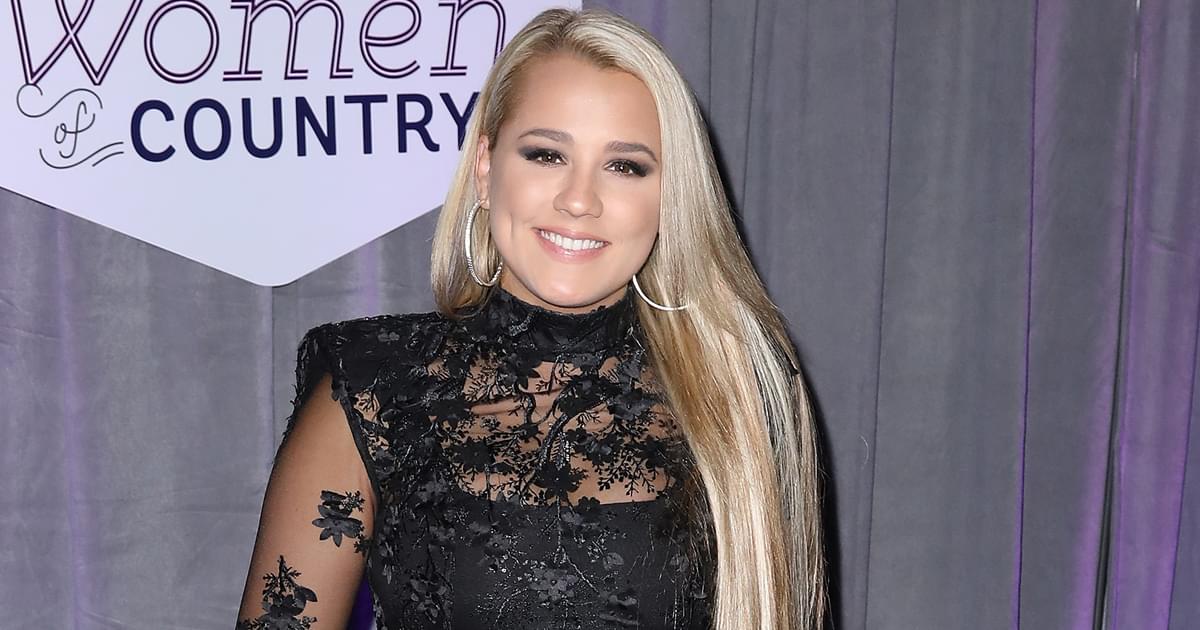 Gabby Barrett’s “I Hope” is No. 1 on the Billboard Hot Country Songs chart (streaming, sales and airplay-based) for the seventh week.

Penned by Gabby, Zachary Kale and Jon Nite, “I Hope” is featured on Gabby’s 2020 debut album, Goldmine. This week, Gabby released the album on vinyl, which was pressed into a signature gold-colored disc.

On Aug. 16, Gabby, 20, and husband Cade Foehner, 24, announced they are expecting their first child—a baby girl.