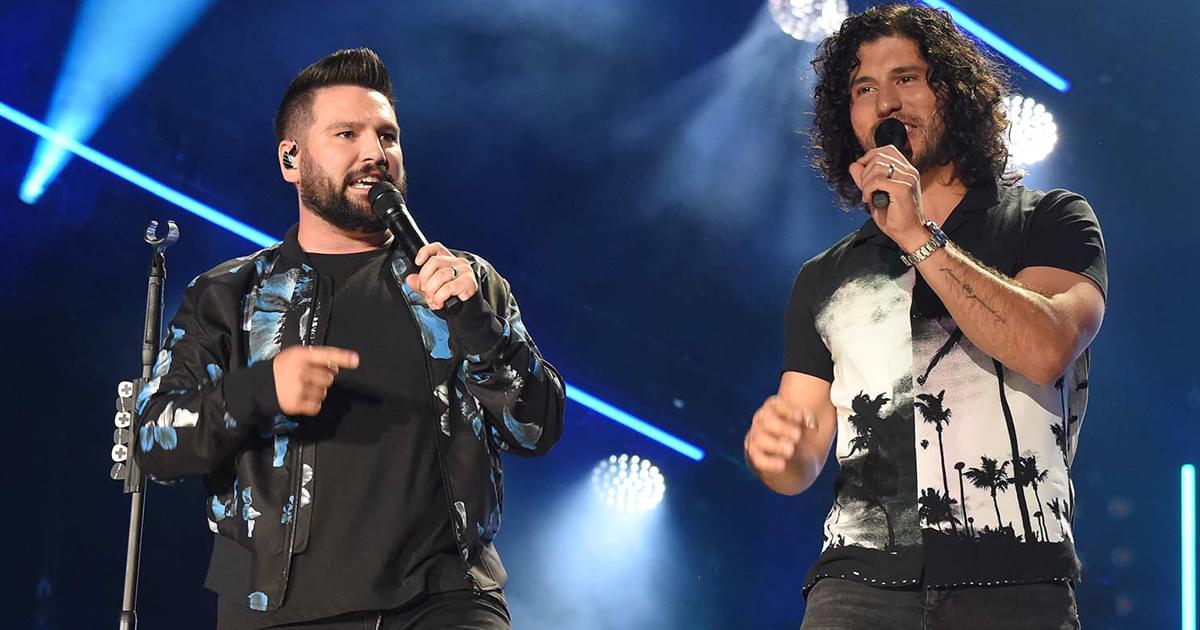 Dan + Shay will try to score their eighth No. 1 single with the release of “I Should Probably Go to Bed,” which dropped at midnight ET on July 31. The song was produced entirely by the duo’s Dan Smyers, who performed and recorded every instrument at his home studio in Nashville.

“We’re so excited about our brand-new single,” says Dan. “We wrote part of this song in Los Angeles during Grammy week, but finished it at my house, on my piano, kind of by accident. Shay had come over to record vocals on another song that we had written. We took a break, went downstairs, started singing this song, and realized this song needs a big ending. So we really went for it. Shay delivered one of my favorite vocal performances of all time. We’re so proud that this is our new single.”

Listen to “I Should Probably Go to Bed” below.