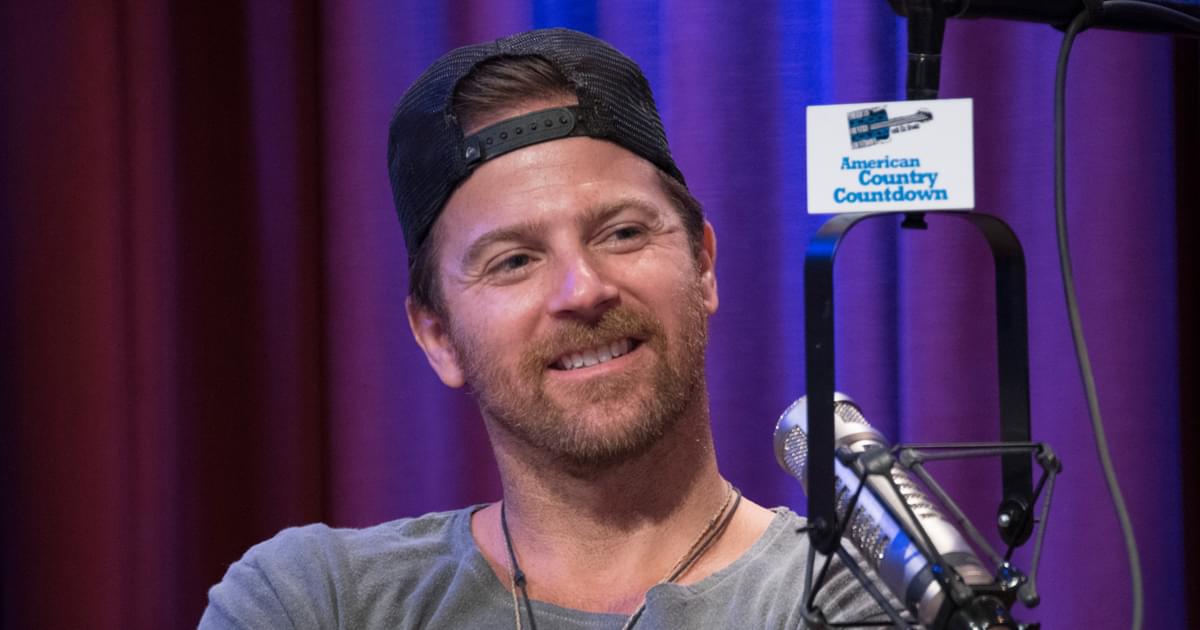 Kip Moore released his fourth studio album, Wild World, on May 29. The 13-song offering features 12 songs that Kip co-wrote, including lead singe, “She’s Mine,” which is currently No. 26 on Billboard’s Country Airplay chart after 38 weeks.

Kip’s new project follows his 2018 EP, Room to Spare: The Acoustic Sessions, and his 2017 studio album, Slowheart, which spawned hits “More Girls Like You” and “Last Shot.”

As Kip told Kix Brooks of American Country Countdown, he’s worked hard to make sure each of his records has a different sound.

“I’ve tried to always, first off, make each record sound different, be different lyrically from one to the next,” says Kip to Kix. “I get bored with records that just sound the same every time you get ’em. We stretch for guitar tones. We talk a lot about that stuff. I think a lot of it is you’re getting a lot different mix too than I did on the first record. We’re having a lot of air in the room. We’re opening doors. We’re lettin’ stuff bleed, like you’re gettin’ a very rowdy, live-band full sound, like an old analog record is kind of what you’re getting.”