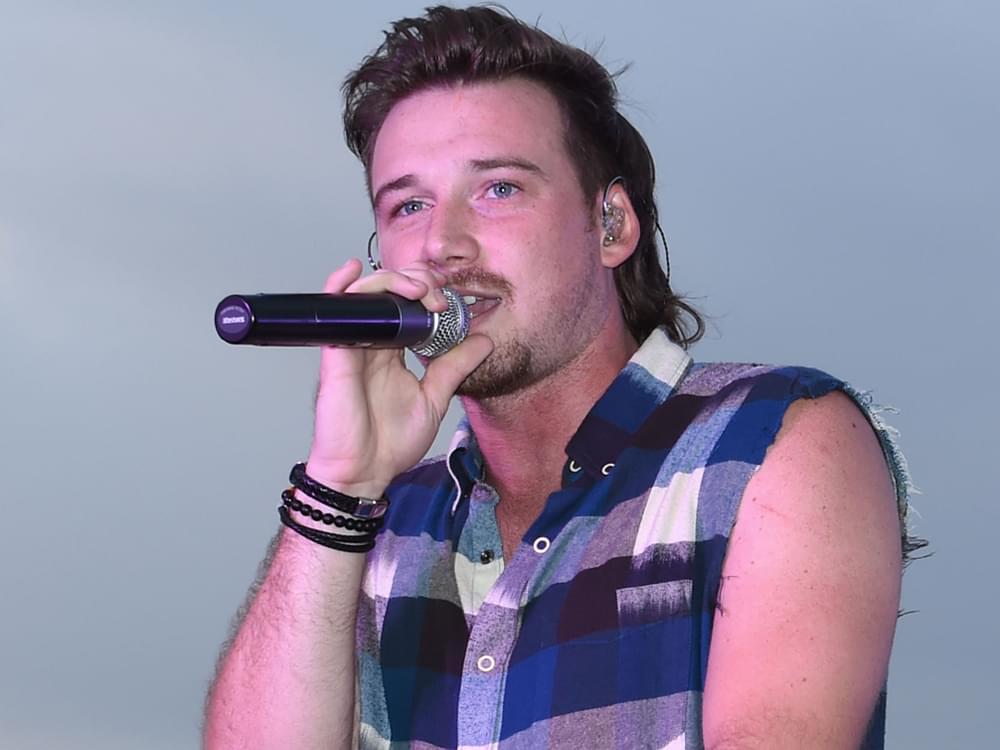 Unlike Jeff Bridges’ character The Dude in The Big Lebowski, Morgan Wallen loves the Eagles, man.

Morgan has been turning heads with music, mullet and easygoing manner since bursting on the scene two years ago. The 26-year-old native of Sneedville, Tenn. (population 1,346) scored back-to-back No. 1 singles with “Up Down” (June 2018) and “Whiskey Glasses” (June 2019). His current single, “Chasin’ You,” is Top 10 on the Mediabase chart this week.

While he’s finding plenty of favorable results on the country charts, Morgan tells Kix Brooks of American Country Countdown that it’s his roots in classic rock that have helped fuel his country success.

“I didn’t necessarily grow up on traditional country music,” says Morgan to Kix. “I grew up on a lot of classic rock like Led Zeppelin, Bad Company—the Eagles [are] my favorite band of all time. But, I really appreciate the sound of country music. I’m from Sneedville, Tennessee, so I know what country music is. There’s just something about it that really hits home with me, so I hope I can always have that sound somewhere ingrained in my music.”