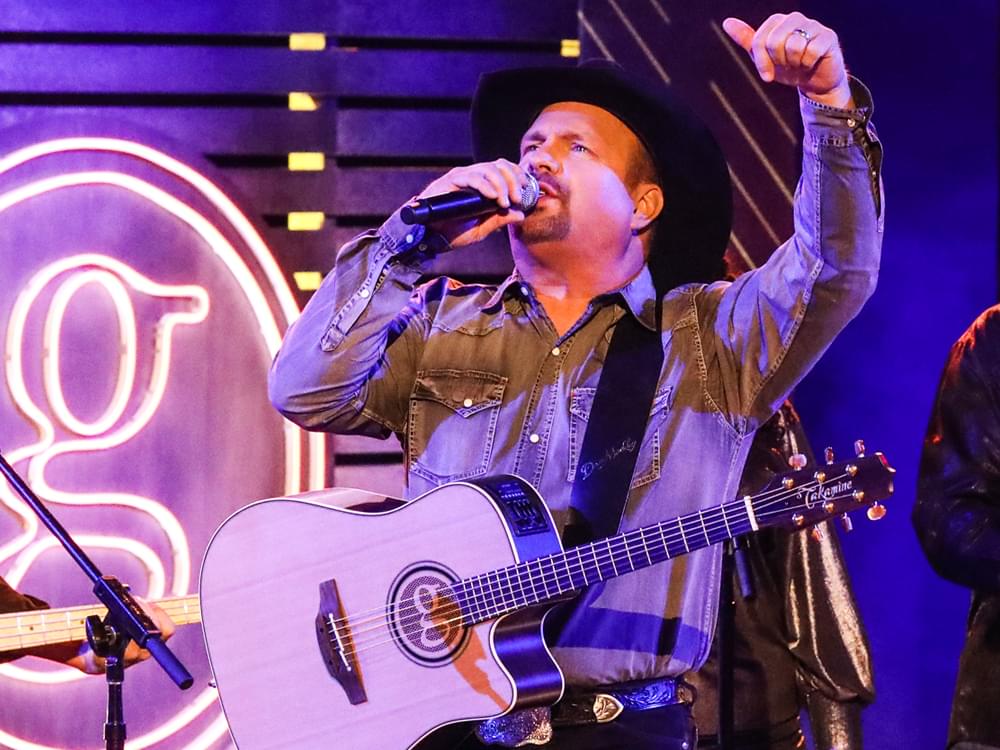 Following upcoming stops in Charlotte, N.C., (May 2) and Cincinnati (May 16), Garth Brooks announced he is bringing his Stadium Tour to Las Vegas on Aug. 22.