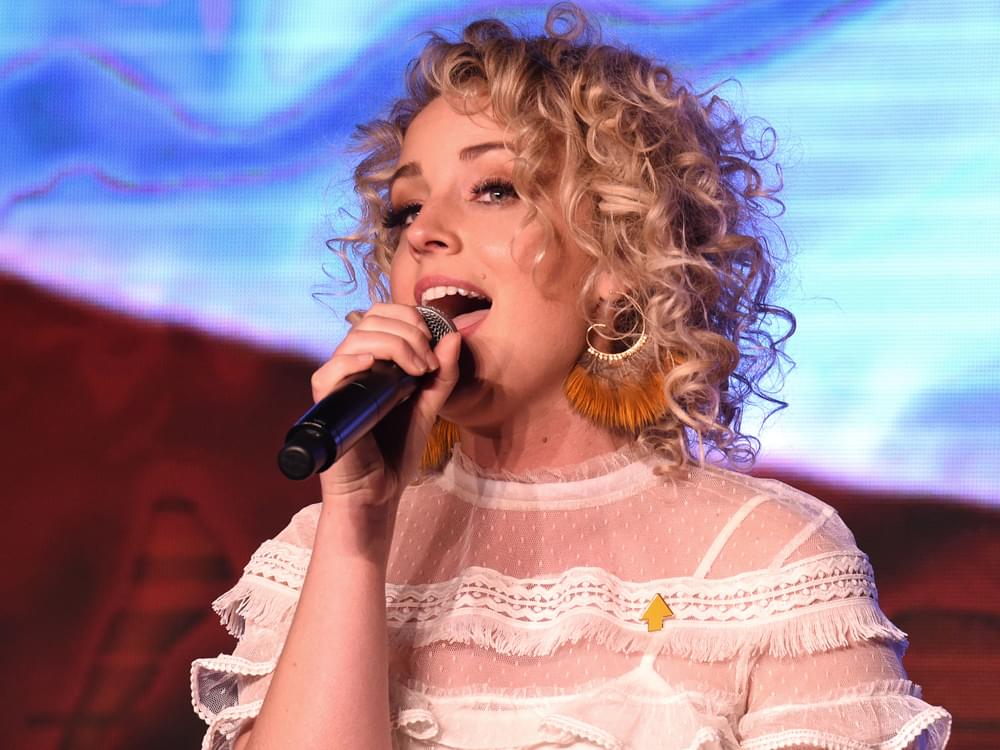 Cam is returning to country radio—hopefully—with the release of her new single, “Till There’s Nothing Left.”

Penned by Cam, Tyler Johnson, Jeff Bhasker and Hillary Lindsey, “Till There’s Nothing Left” is the lead single to Cam’s upcoming sophomore album, which is slated to drop this summer. The inspiration for the song came from Cam’s relationship with her husband of four years, Adam Weaver.

“My husband and I will go drive and have a quickie in the back of the car,” says Cam. “Why am I embarrassed to sing about that? ‘Till There’s Nothing Left’ is a commitment. It’s saying—I am gonna love you with everything I have, physically, spiritually, I’m so in.”

Cam also released a stormy new video for the tune, which was directed by Dano Cerney and filmed at the Hitching Post Western Saloon in Portland, Tenn.

“It’s the end of the world and I know a little place in the eye of the storm,” says Cam. “Let’s live our last moments dancing together in the neon glow.”

Watch the new video for “Till There’s Nothing Left” below.