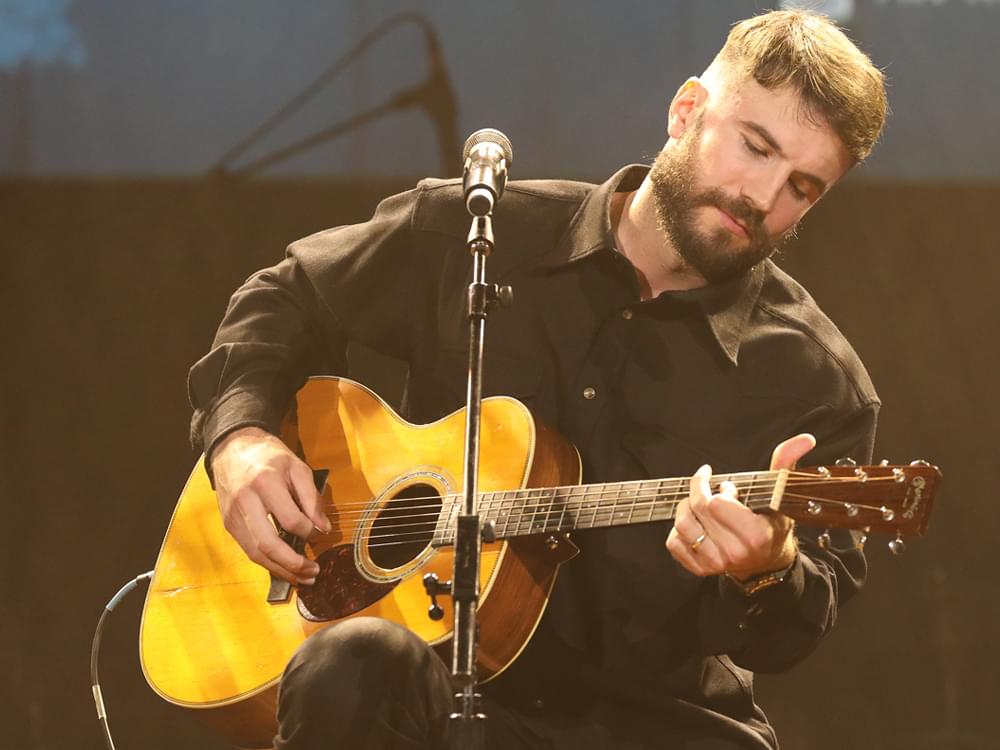 Sam Hunt was arrested for driving under the influence and having an open container in Nashville on Nov. 21, according to a report from WKRN.com.

According to the arrest warrant, police were notified that a driver was traveling the wrong way on a Nashville road. Officers located the vehicle going the wrong way and pulled the car over. The driver, identified as Sam Hunt, had bloodshot eyes and smelled of alcohol. A field sobriety test was administered. Sam had a blood alcohol content of .173. The legal limit in Tennessee is below .08.