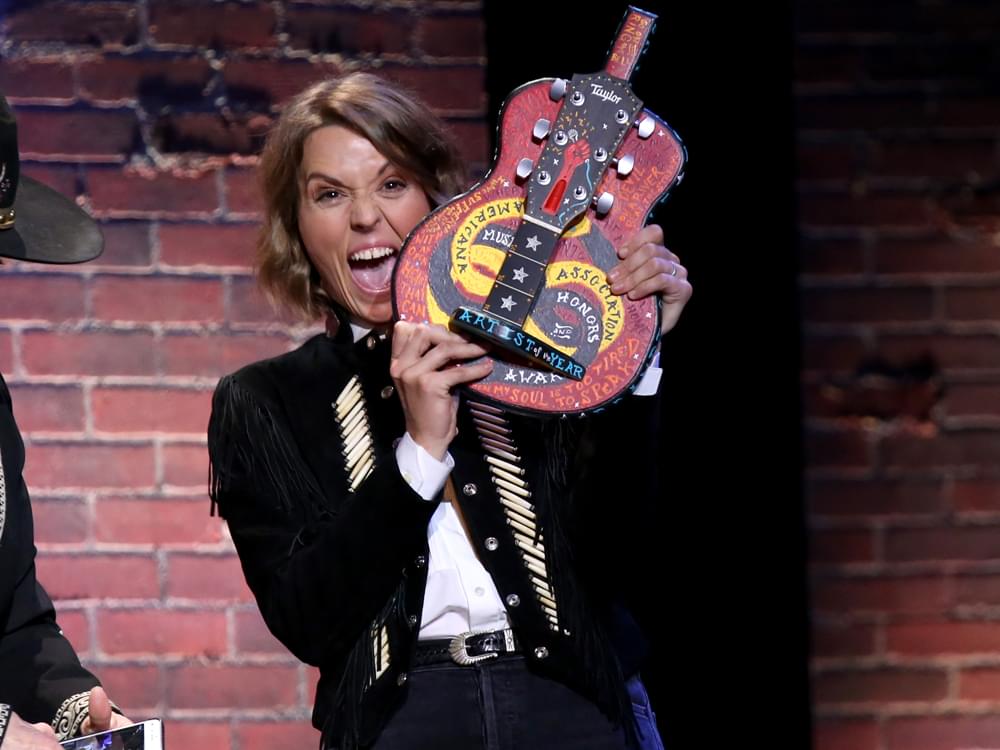 The 2019 Americana Honors & Awards ceremony was held on Sept. 11 at Nashville’s Ryman Auditorium.

The Honors & Awards ceremony is the centerpiece of Nashville’s AmericanaFest (Sept. 10–15), which features approximately 500 performances from more than 250 artists at more than 50 venues.

Check out all of the winners below.

photo by Getty Images for the Americana Music Association