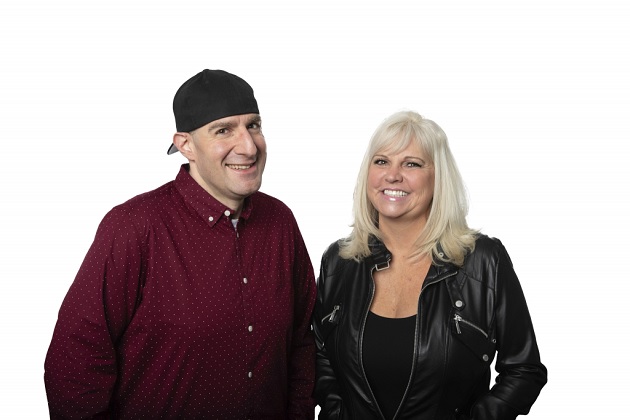 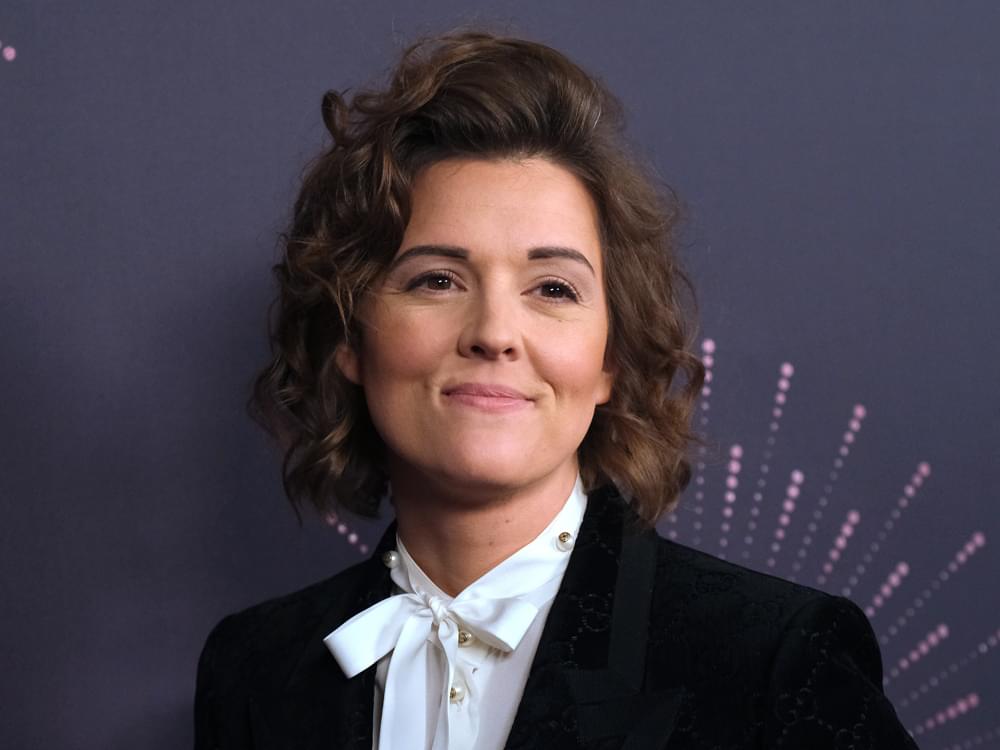 In addition, The Milk Carton Kids will once again be on hand to host and Buddy Miller will return as musical director for the 18th annual Americana Honors & Awards ceremony.

Honorees for the evening include:

Check out the full list of nominees from the 2019 Americana Awards on Sept. 11.