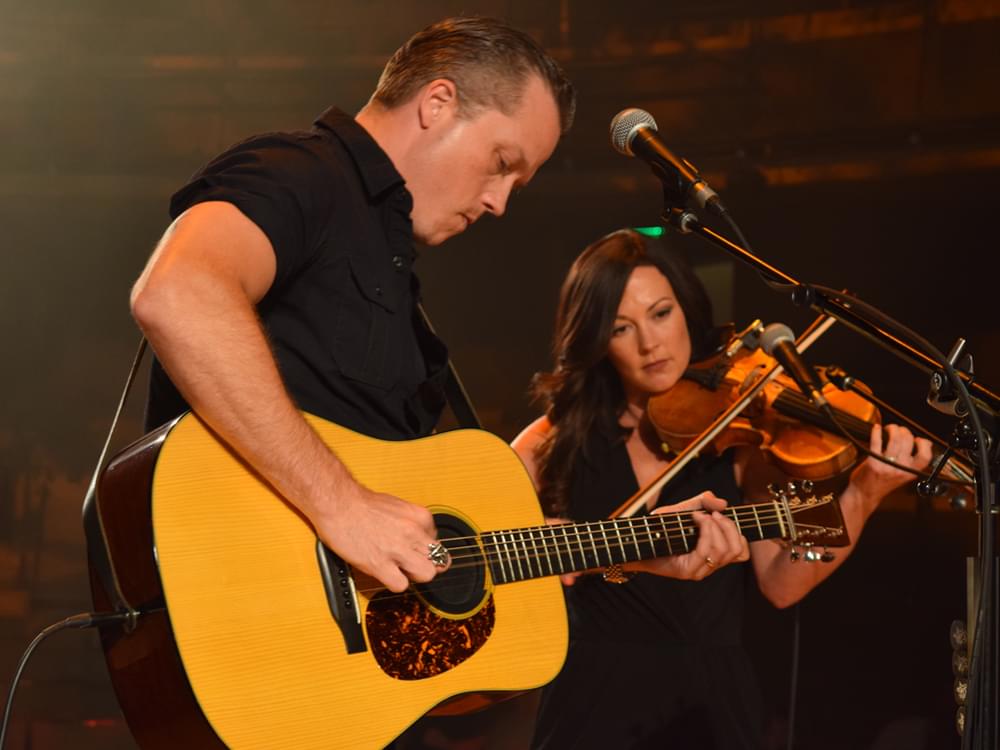 Jason Isbell has sold out 20 consecutive shows at Nashville’s Ryman Auditorium since 2014—he’s going for 27.

This fall will also see the reissue of Jason’s 2009 self-titled album and 2011’s Here We Rest—both remixed and remastered by producer Dave Cobb. These records feature some of Jason’s most beloved songs, including “Alabama Pines,” “Codeine,” “Cigarettes and Wine,” “The Blue” and “Tour of Duty.”