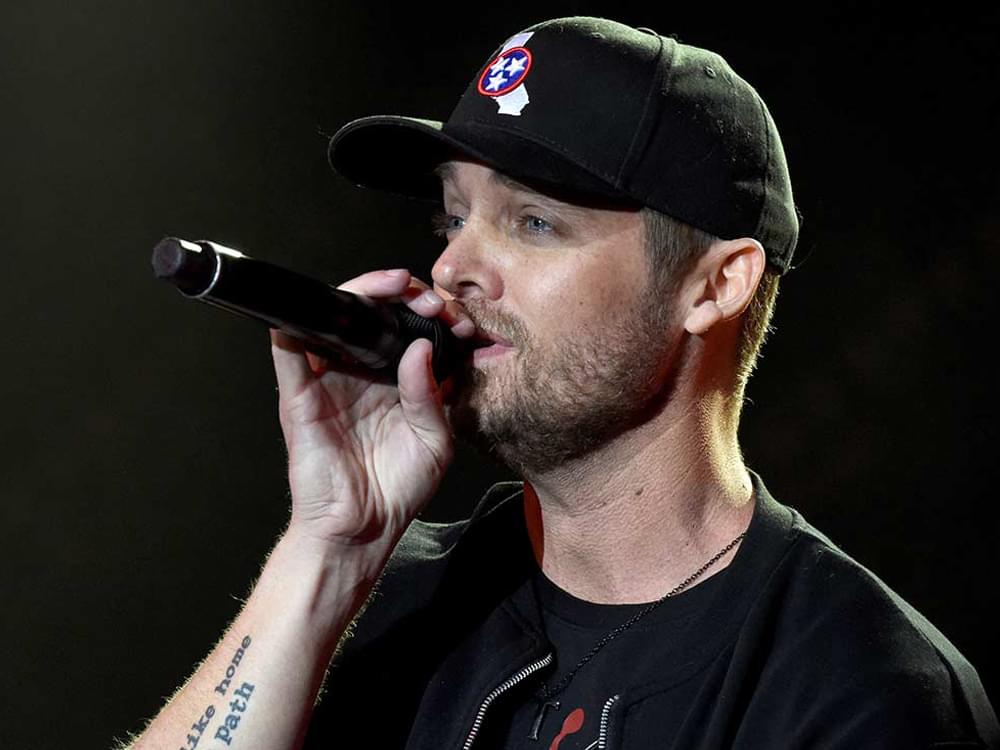 Brett Young teamed with Boyz II Men for an episode of CMT Crossroads that will premiere on March 27 at 10 p.m. ET/PT. The one-hour show, which was filmed at Studio A at the Grand Ole Opry House, features the artists collaborating on each other’s hits.

Over their 27-year career, Boyz II Men holds the distinction of being the best-selling R&B group of all time, having sold more than 64 million albums worldwide. Some of their most well-known tunes include “Motownphilly,” “I’ll Make Love to You,” “On Bended Knee” and “End of the Road.”

Brett and Boyz II Men closed their CMT show with a rendition of “End of the Road,” a tune the R&B group took to the top of the charts in 1992. Check out the video below.