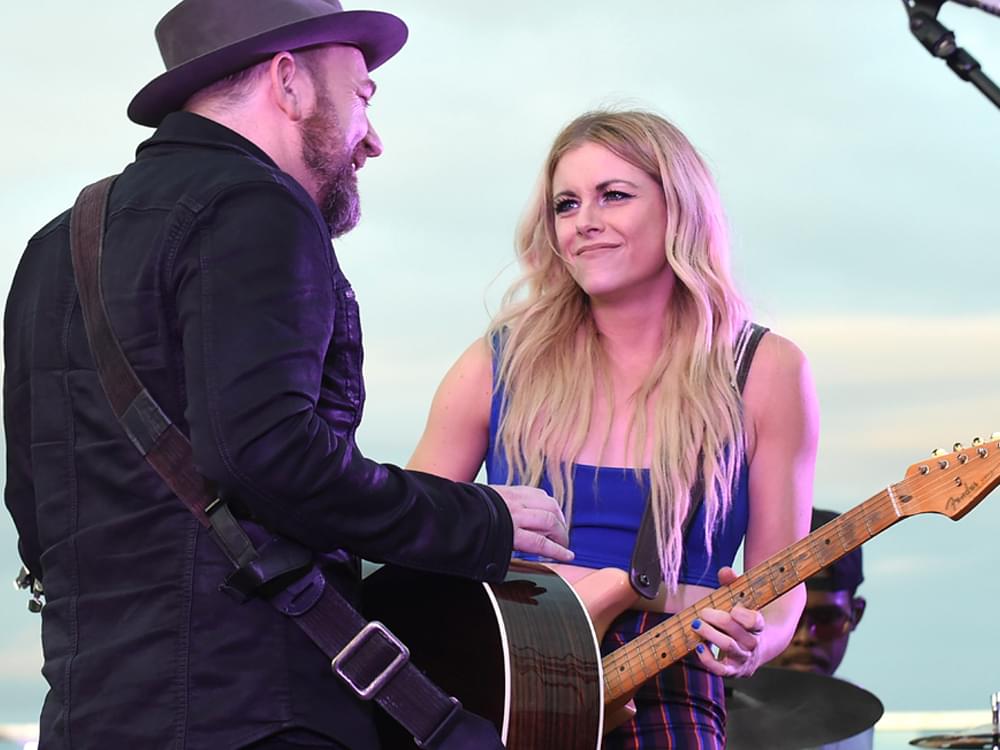 Broadcast Music, Inc. (BMI) held its fifth of six Rooftop on the Row concerts on Aug. 21 in Nashville.

Abby Anderson kicked off the night’s festivities atop the BMI building, before Lindsay Ell headlined the event with special guest Kristian Bush of Sugarland.

Lindsay treated the concertgoers to a number of tunes from her 2017 album, The Project, which was produced by Kristian, including Top 20 single, “Criminal.” Check out Lindsay’s performance of “Criminal” below.

Listen to Nash FM for your chance to win free tickets to the next Rooftop show on Sept. 11.