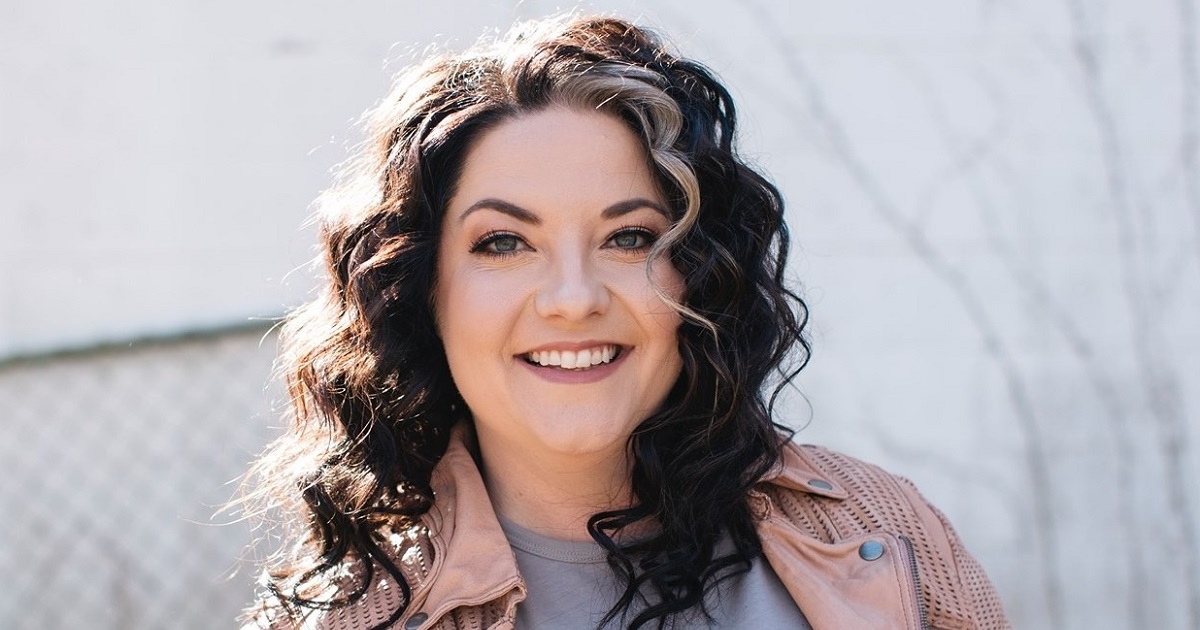 Ashley McBryde‘s This Town Talks tour has dates schedule in 2021 until December 12th, where she’ll wrap this year in Indianapolis.

But now it looks like Ashley will be extending that run a little bit longer as she just announced 18 additional stops that will keep her on the road through April.

For dates and tickets, visit https://ashleymcbryde.com

Fans in 2021 and 2022 will be looking to hear Ashley McBryde’s CMA Award nominated Single & Song of the Year, “One Night Standards”