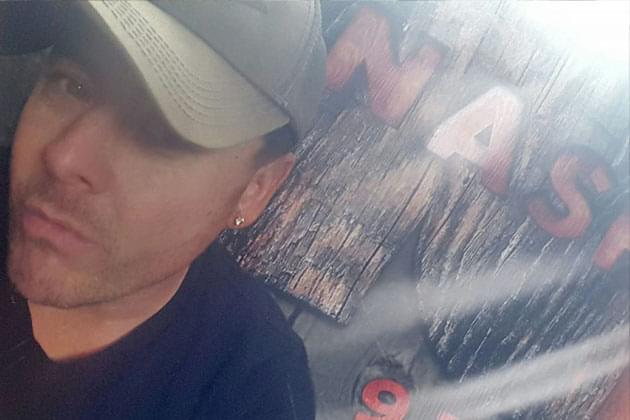 It’s going to be strange to not see and talk to Pat Ryan this fall when the Red Zone high school football season rolls around. I’ve been living here since ’96, and I’ve only known Pat to be the head football coach at Metamora, where the Redbirds soared to the top of the mountain with regularity under his leadership.

Pat made it official today, telling his team this morning that he was retiring from coaching and teaching health at Metamora Township High School at the end of the school year. He led the Redbirds back to state football prominence and set a high bar for coaching acheivements:

And he accomplished all that while being a humble, likable guy, which makes his career even more notable. I’d describe Pat as upbeat, humorous, self-depricating, respectful. He even let me practice with the team to do a silly bit for The Morning Mix back in the 90’s. Also noteworthy is that he coached at his alma mater, Metamora, where he quarterbacked the Redbirds, graduating in 1981.

I talked with him today after the Journal Star’s Dave Reynolds broke the news this morning via social media. Pat talks about what criteria went into the retirement decision – he’s still only 57 years old – and some of his fondest memories as the dean of central Illinois football coaches. Hear the interview below or click on the SHOWS > PODCASTS buttons at the top tool bar on this page.