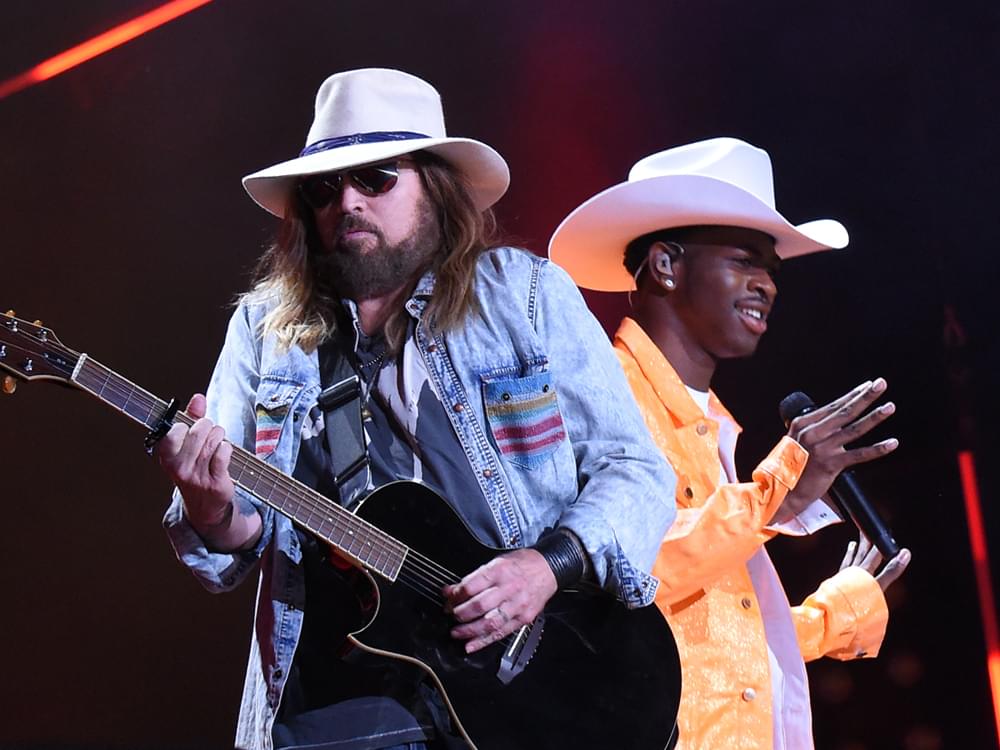 In addition, the smash hit, which spent a record 19 weeks at No. 1 on the Billboard Hot 100 chart, won Single of the Year, besting nominations from Cardi B (“Money”), Suge (“Dababy”) and more.

“Thank you to the BET Hip Hop Awards and hip hop/rap community for the Best Collab and Single of the Year wins,” said Billy Ray. “You kept OTR at No. 1 for 19 consecutive weeks. More importantly, you made me feel welcomed into your home and world. I’m dedicating these wins to Mr. Nipsey Hussle—a legend gone way too soon.”

“Old Town Road” is nominated for Musical Event of the Year at the upcoming CMA Awards in November.