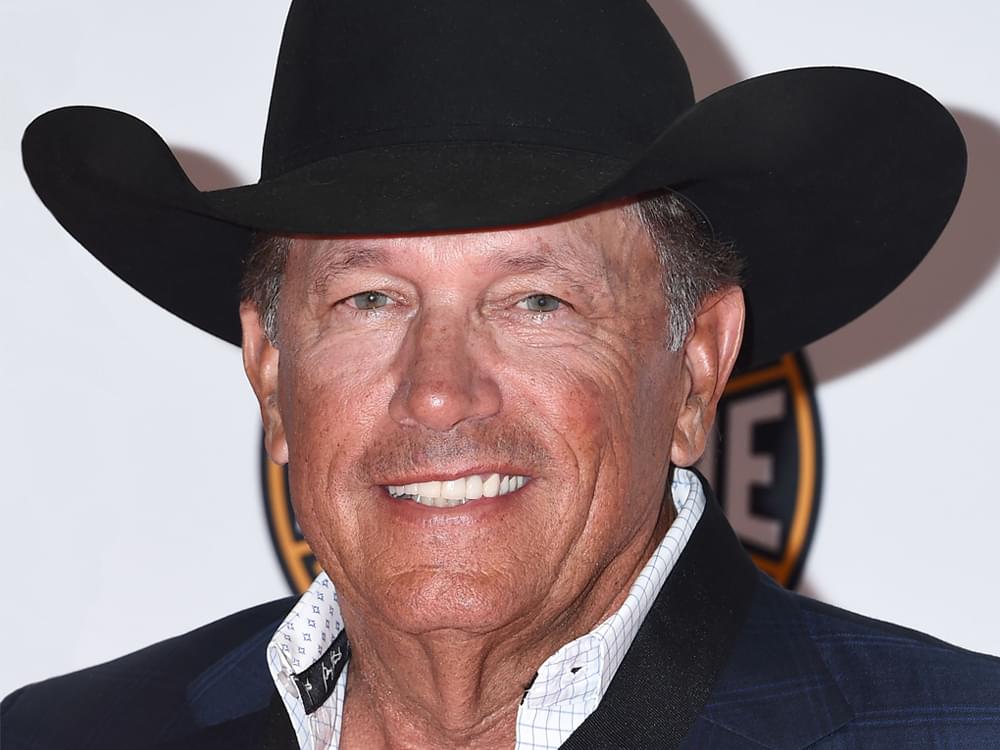 George will extend his Strait to Vegas residency into its fifth year with the announcement of two new dates in 2020 on Jan. 31 and Feb. 1. Tickets will go on sale on Aug. 23 at 10 a.m. local time.

In addition to releasing his No. 1 album, Honky Tonk Time Machine, in March, George has taken the stage for a handful of performances in 2019, including the Houston Rodeo, ACM Awards and Ohio Stadium. Additional tour dates this year include stops in Boston, Las Vegas and Fort Worth. George will reissue his 72-song boxed set, Strait Out of the Box: Part 1, on Sept. 13.

The King of Country is getting a jump on 2020 with announced stops in Wichita, Kan., and Kansas City, Mo.