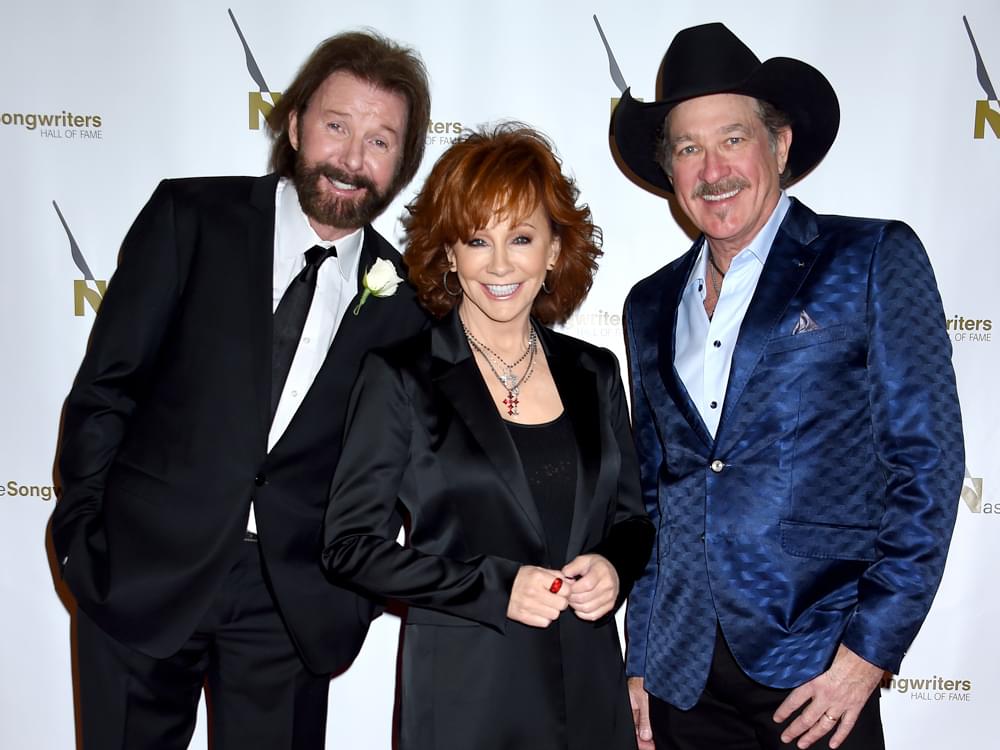 You can never have too much of a good thing . . . especially in Vegas.

On that note, dig this: Reba McEntire and Brooks & Dunn have extended their Sin City residency—Reba, Brooks & Dunn: Together in Vegas—with eight new dates at The Colosseum at Caesars Palace to close out 2019.

Tickets for the new dates go on sale on May 17 at noon PST.

Since premiering the residency in June 2015, the trio has played more than 80 shows over the course of the last four years.