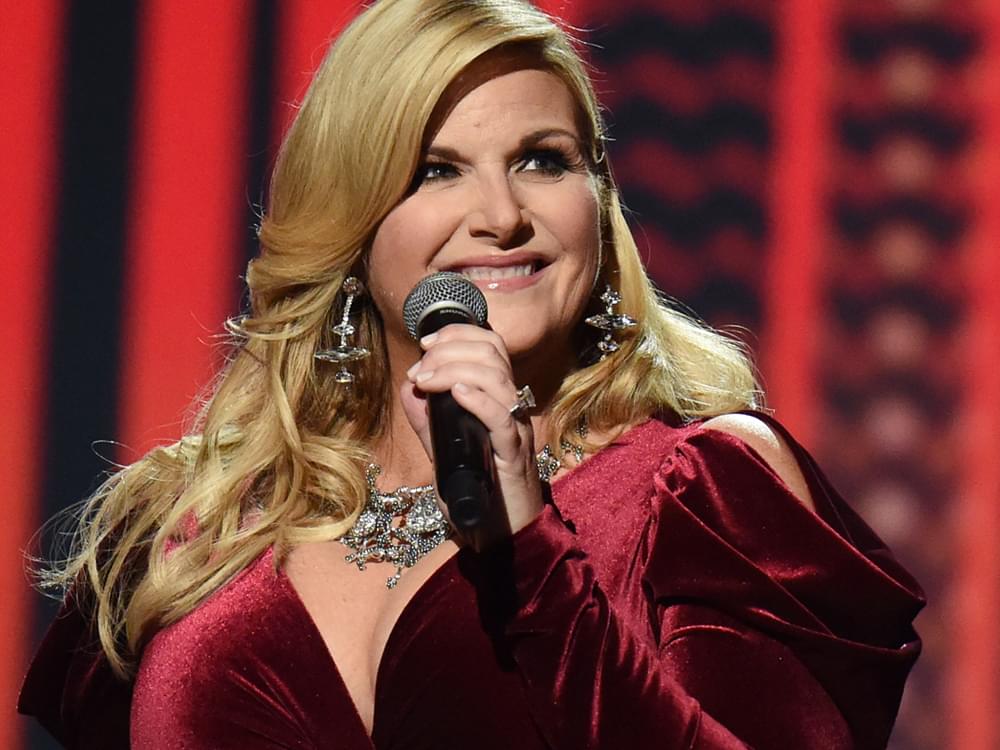 Trisha Yearwood will celebrate the 20th anniversary of her Grand Ole Opry induction with an appearance on the Opry on March 12.

Trisha, who was inducted into the Opry on March 13, 1999, by Porter Wagoner, cites the occasion as one of the seminal moments in her storied career.

“My mother came [to the Opry] on her senior class trip from south Georgia,” said Trisha. “She wrote in her diary about seeing Hank Snow, Hawkshaw Hawkins, and all those people. When I was inducted as a member of the Opry in 1999, she brought her diary and got Hank Snow to sign it. So it’s not only about me, it’s also about my whole family.”

Other artists scheduled to appear on the Opry on March 12 include Rodney Atkins, Trace Adkins, Terri Clark and Mark Wills.

Trisha’s first full-length studio album in more than 10 years, Let’s Be Frank, a collection of tune made famous by Frank Sinatra, will be available everywhere on Feb. 14.