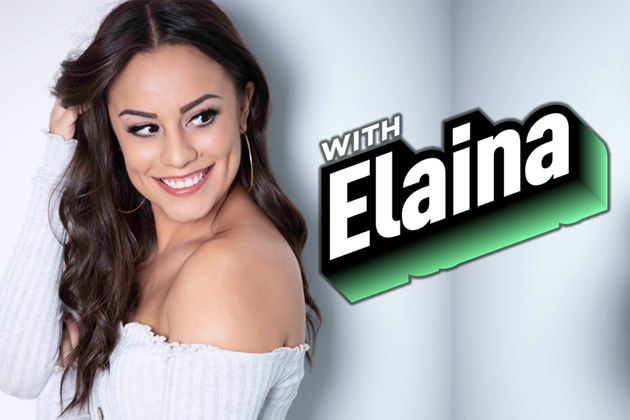 When the Country Music Association rounded up 30 of country music’s biggest names for one all-star medley, “Forever Country,” everyone knew it would be big . . . just not this big. The new mashup, which features a fresh take on three of country’s most classic songs—John Denver’s “Take Me Home,” Willie Nelson’s “On the Road Again” and Dolly Parton’s “I Will Always Love You—debuted at No. 1 on Billboard‘s Hot Country Songs chart, a feat accomplished by only two other songs: Garth Brooks’ “More Than a Memory” in 2007 and Craig Wayne Boyd’s “My Baby’s Got a Smile on Her Face” in 2015.

“It’s a big event, something we really haven’t seen before, I think that’s a big part of it,” says John Shomby, NASH director of programing. “It represents every generation of country. It’s one of those things that will be very popular through the CMA Awards [Nov. 2]. My prediction is that the CMA Awards will start the show with it.”

Since 2012, the Billboard Hot Country Songs chart has been based on airplay, sales and streaming. According to Nielsen, “Forever Country” sold 93,000 downloads in its first week (#1), had 5.7 million streams (#1) and registered 5.4 million impressions (#33).

Check out the video below.