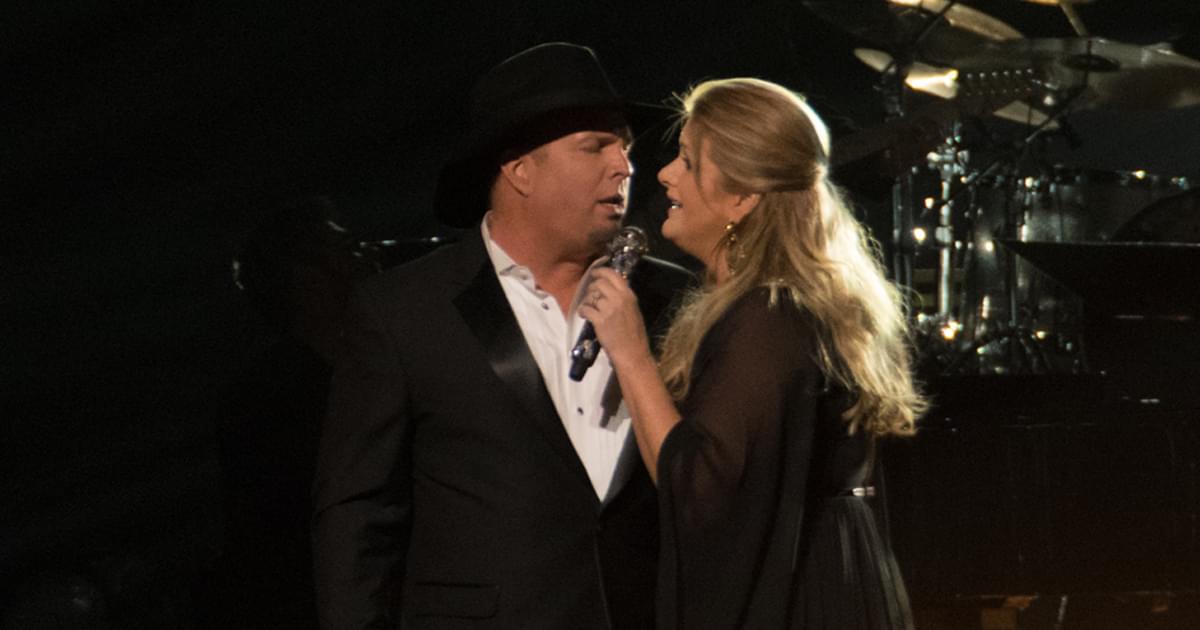 Penned by Lady Gaga, Andrew Wyatt, Anthony Rossomando and Mark Ronson for the 2018 movie, A Star is Born, “Shallow” was recorded as a duet by Lady Gaga and Bradley Cooper. The tune garnered widespread critical acclaim and netted numerous awards.

Before recording the song for Fun, Garth and Trisha performed “Shallow” during his Facebook Live series, Inside Studio G, in March, with an encore during their CBS TV special a few days later on April 1.

As Garth and Trisha’s version of the song officially hits country radio as a single, the husband-and-wife tandem is hoping it resonates with listeners.

“We didn’t ever actually say, ‘Hey . . . we’re gonna cover this song that was a huge hit for Lady Gaga and Bradley Cooper,’” says Trisha. “But what happened was it just started to get its own momentum going . . . and then we did it again. And I hope they will see it as the nod to them—and the appreciation to what they did—that it was intended to be.”

“My thing is just, ‘Did Trisha and I—and the band—do the best we could with a song that we believed in?’ I’m gonna say ‘yes’ on all those boxes,” says Garth.

Garth has already shared a number of songs from Fun, including “That’s What Cowboys Do,” “The Road I’m On,” “Courage of Love,” “Party Gras,” “All Day Long,” “Stronger Than Me” and “Dive Bar.”