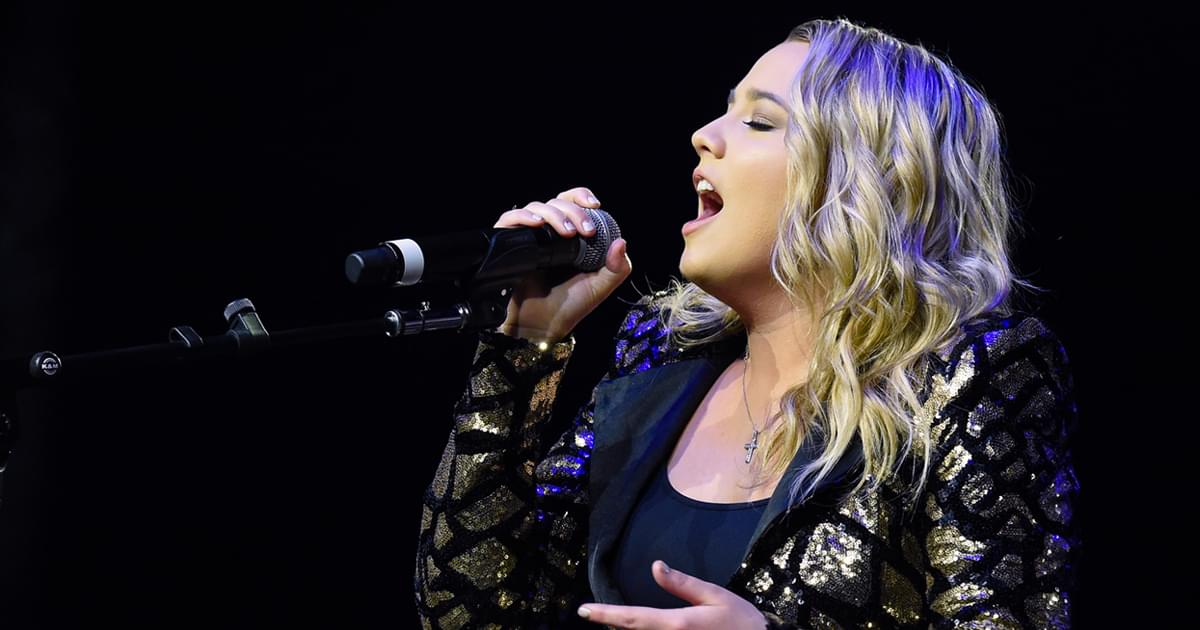 Gabby Barrett’s “I Hope” is No. 1 on the Billboard Hot Country Songs chart (streaming, sales and airplay-based) for the ninth week.

On Aug. 16, Gabby, 20, and husband Cade Foehner, 24, announced they are expecting their first child—a baby girl.