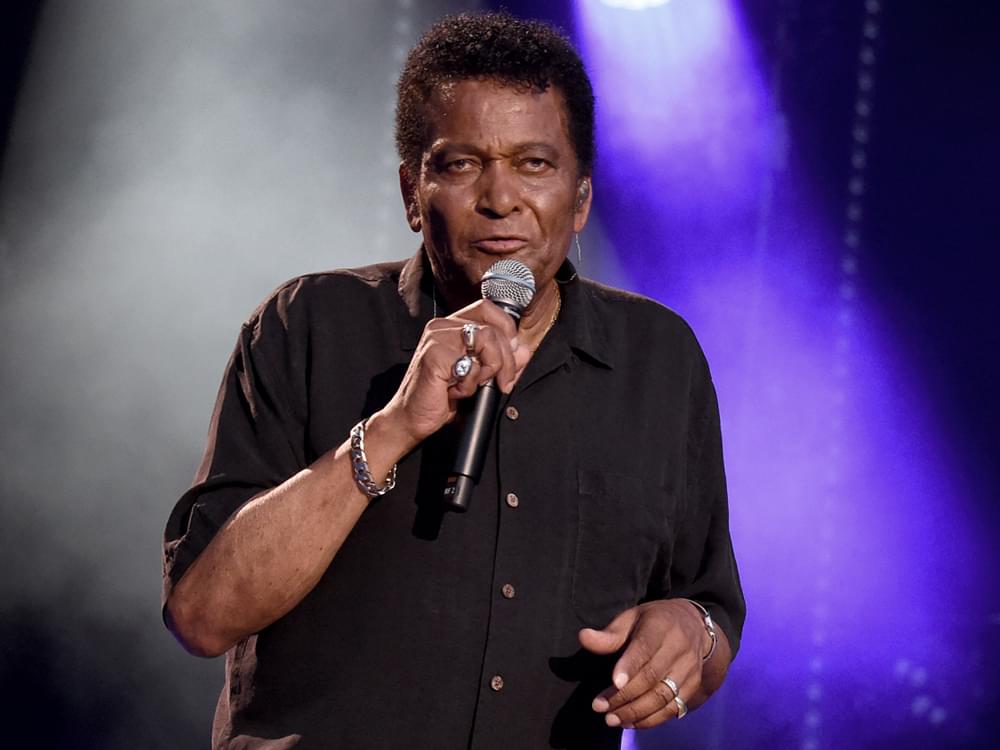 After more than 50 years as a recording artist, Charley Pride will be the subject of a new documentary, American Masters—Charley Pride: I’m Just Me, on PBS on Feb. 22.

The film, which is narrated by Tanya Tucker, chronicles Charley’s improbable journey to country stardom, from his humble beginnings as a sharecropper’s son on a cotton farm in Mississippi and his career as a Negro League baseball player. The film includes interviews with Charley, Dolly Parton, Garth Brooks, Willie Nelson, Darius Rucker, Brad Paisley, Marty Stuart, Whoopi Goldberg and more.

“Charley deserves every accolade he can get,” said Willie Nelson. “And, uh, we’ll make up some new ones if we need to. He’ll deserve them too!”

Charley, a three-time Grammy winner, is considered country music’s first African-American superstar. He signed to RCA Victor in 1967 and earned a string of No. 1 hits, including “All I Have to Offer You (Is Me),” “(I’m So) Afraid of Losing You Again,” “Kiss an Angel Good Mornin’,” “Amazing Love” and many more.

American Masters—Charley Pride: I’m Just Me airs on PBS on Feb. 22 at 9 p.m. ET. The film will stream on pbs.org beginning on Feb. 23.