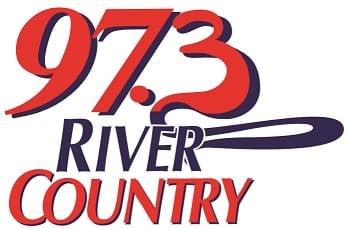 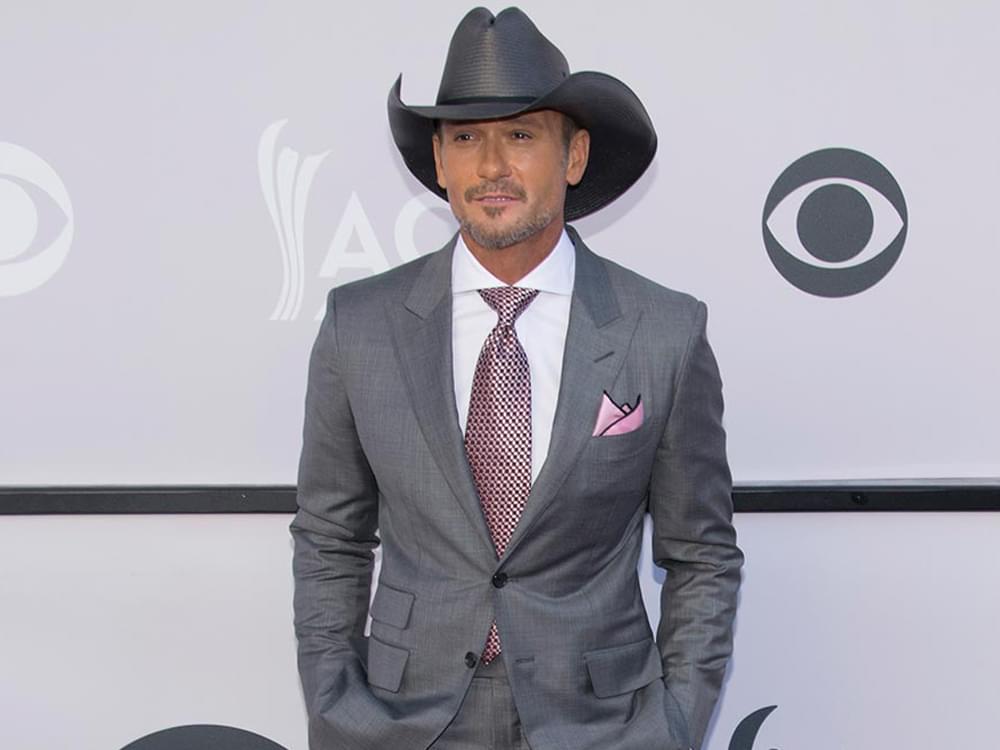 The NFL Draft is coming to Nashville in April 2019.

The three-day event on April 25–27 will mean a multi-million-dollar boon for Music City, as the Draft draws around 20,000 tourists and is watched by more than 45 million people via television and streaming.

Tim McGraw, who has been a vocal supporter of bringing the Draft to Nashville, teamed with former Nashville Titan Eddie George to make the NFL Draft announcement via Instagram.

Watch Tim and Eddie below.